Give rest, O Lord (from the canon refrain)

Open to Us the Doors of Thy Mercy

O Fervent Intercessor: Hymns to the Mother of God

I will pour out my prayer (from canon)

When Augustus Reigned Alone Upon The Earth

In the Bond of Love 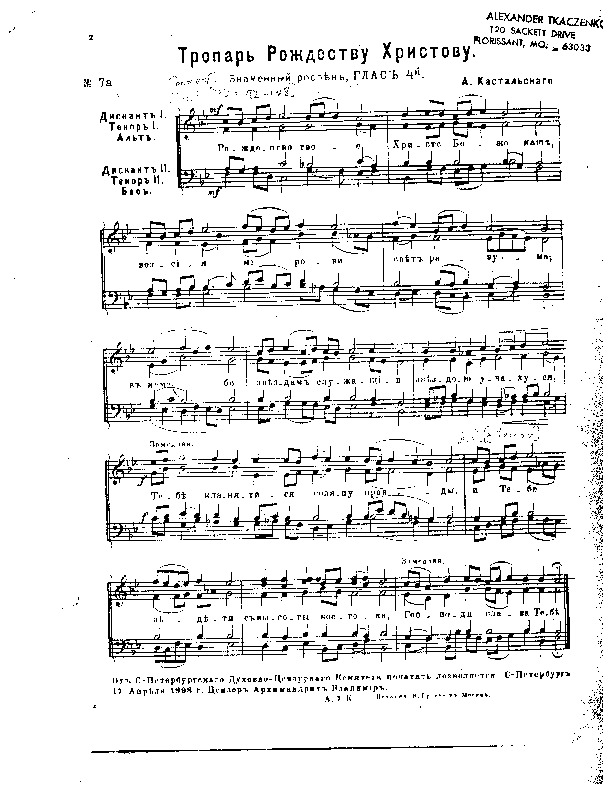 Troparion for the Nativity of Christ 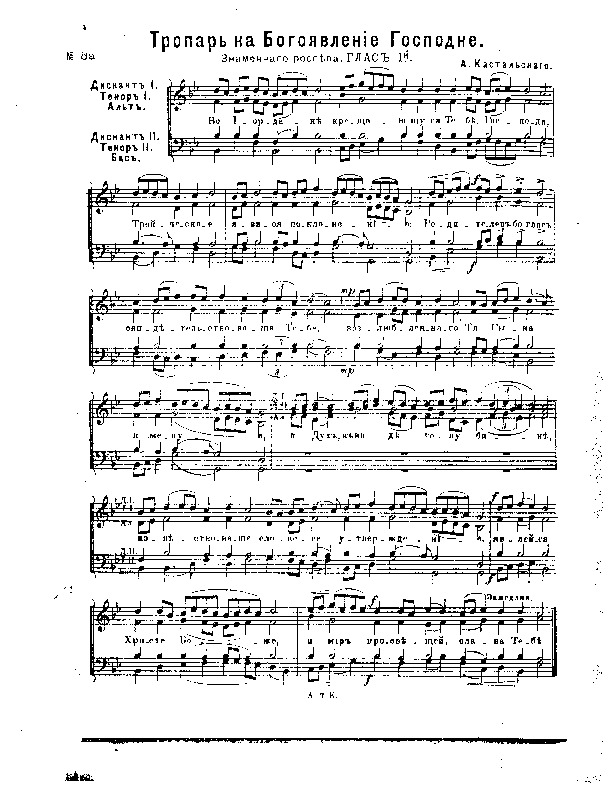 Troparion for the Theophany of Christ

We have no other help

NL - Non-liturgical Concerto (General kontakion to the Mother of God)